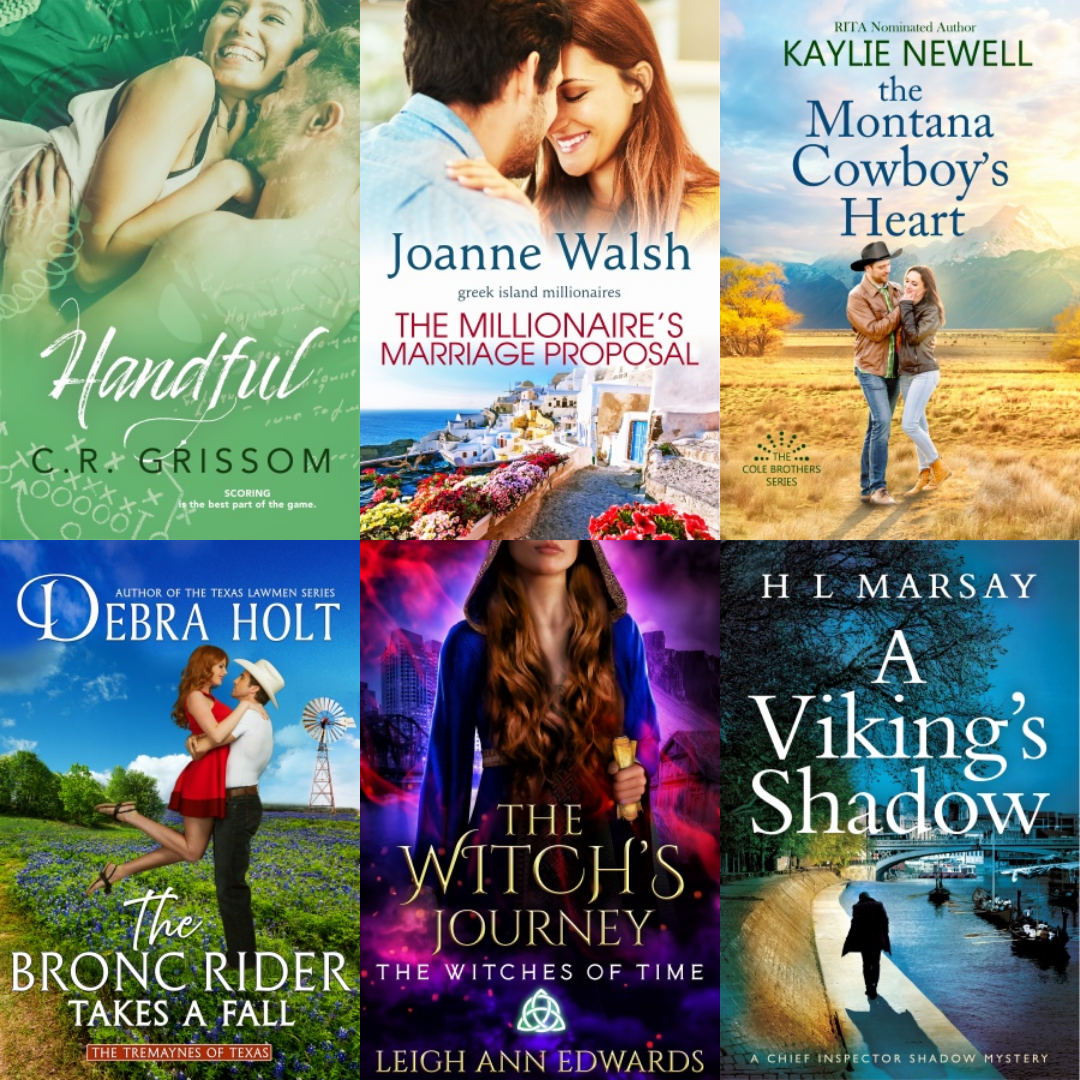 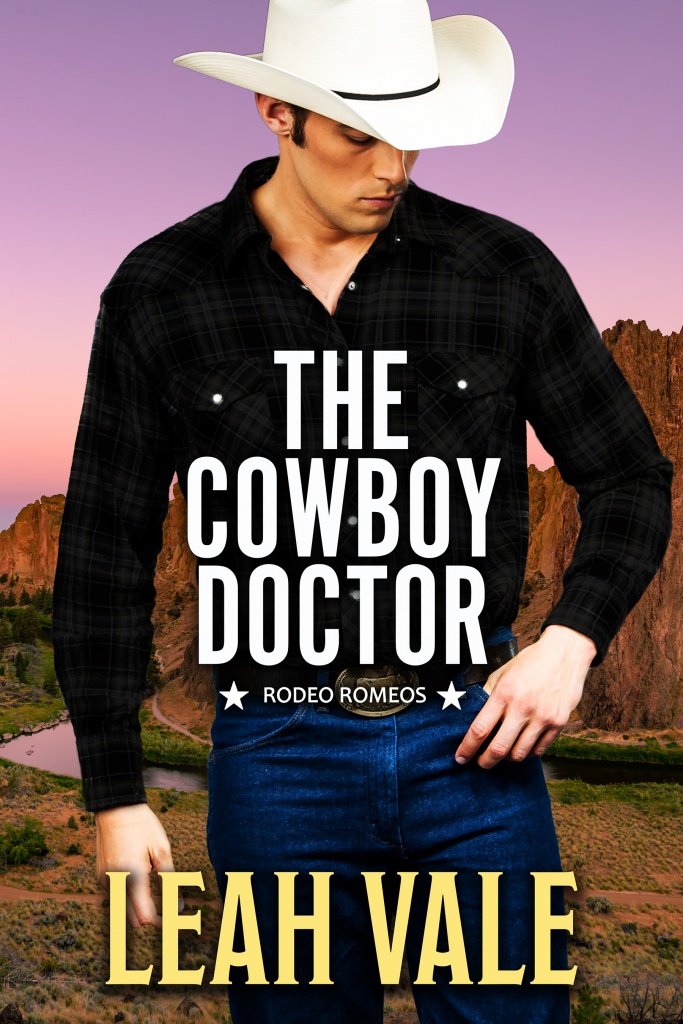 She lives for the thrill. He’s tasked with keeping her safe…

A family tragedy launched Drew Neisson, the middle son of a prominent Oregon ranching family, into a career in medicine. He specializes in emergency sports medicine and is proud to be part of a mobile clinic on the rodeo circuit. But when the local rodeo kicks off, he’s tasked with keeping a visiting bucking bronc rider safe or else his clinic will lose a major donor. Playing babysitter is no fun, especially when his temporary client is distractingly beautiful and a daredevil who makes his own heart pound.

Determined to escape the shadow of her childhood illness and overprotective family, Texas heiress Peyton Halliday joins the Buckin’ Babes—a touring reality show where cowgirls ride broncs and dare each other into one thrilling adventure after another. Peyton revels in the challenge and freedom until a too-handsome doctor wants to play killjoy.

Drew wants to keep the fiery cowgirl safe, but Peyton has another idea—can she encourage her new sidekick to explore his wild side? 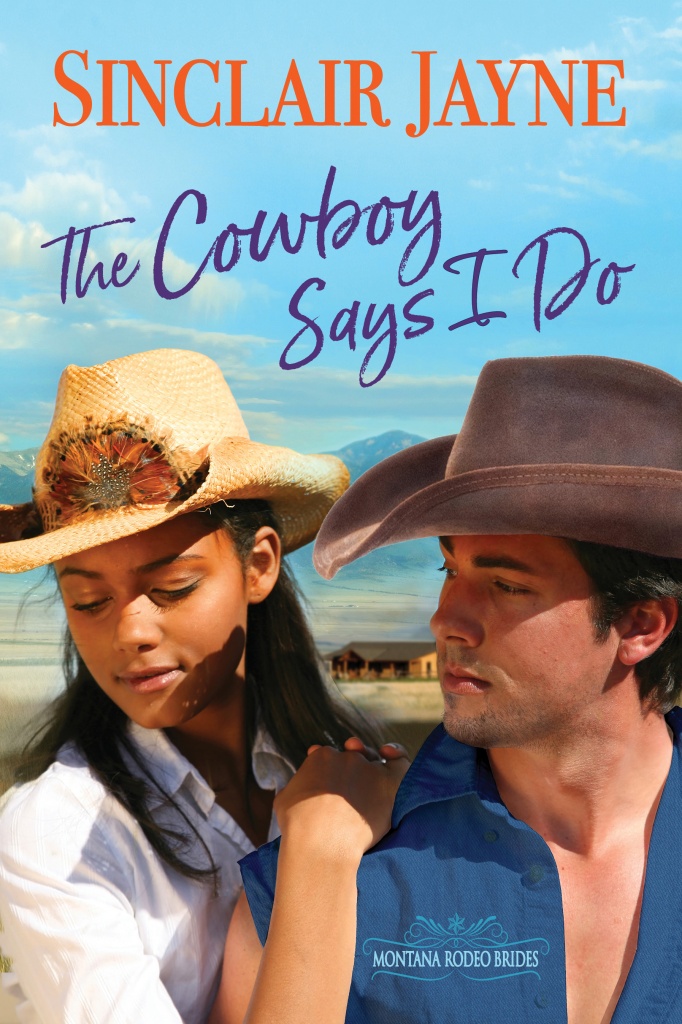 The Cowboy Says I Do by Sinclair Jayne (Montana Born)

He needs her to say I do…

When professional rodeo cowboy Beck Ballantyne returns home to Marietta, Montana, nothing goes as planned. His granddad, flanked by his three determined daughters, announces his plan to sell his legacy ranch after the rodeo. Hoping he’ll reconsider, Beck and his two cousins launch the Rodeo Bride Game. Beck initially has the advantage as he has a long-time girlfriend—except she’s just called it quits.

Ashni Singh has loved Beck since high school, but she’s done living out of a suitcase on the rodeo tour. She’s ready to put down roots and build her own career. Learning she’s unexpectedly expecting makes her even more determined to make a new life. So when Beck dutifully proposes, she does what any self-respecting, career-oriented, educated woman at the end of her patience would do. She says no.

The Rodeo Bride Game may have started as a fun challenge, but Beck has never been more serious about winning Ash’s heart and her hand. 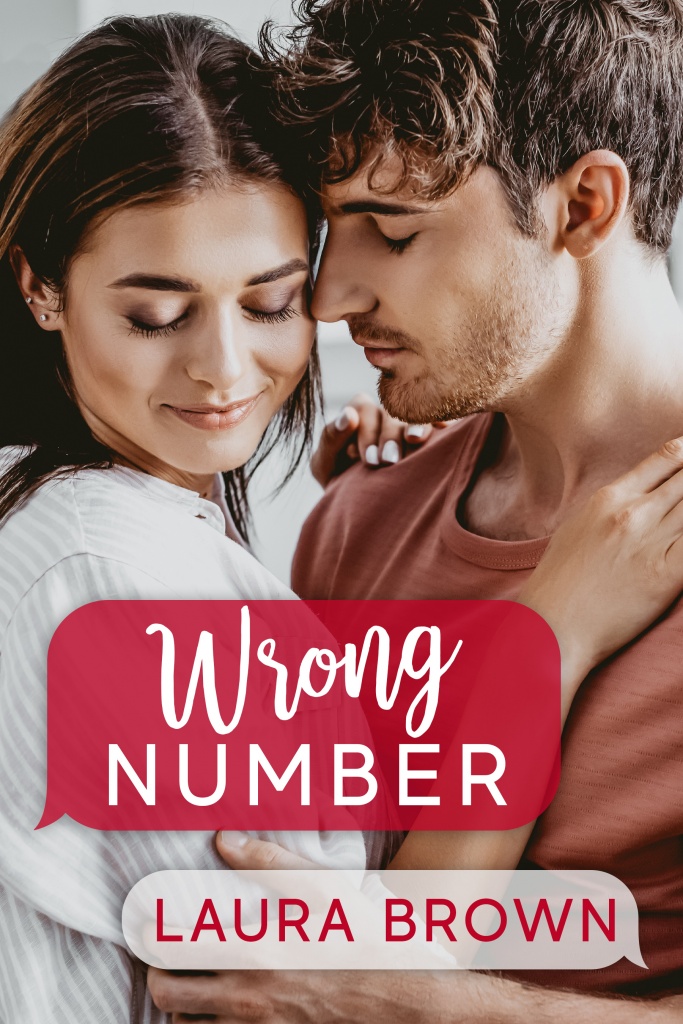 A stranger’s NSFW text wasn’t part of her plan…

Avery Bloom has her entire life mapped out…until a stranger mistakenly texts her a dick GIF that changes everything. When insomnia has her wide awake before starting a new job, his text is a welcome distraction. Soon Avery’s dirty texting a stranger, and reveling in the freedom of being someone other than her usually-reserved self—someone who doesn’t have a hearing loss and isn’t trying to fulfill a dream that isn’t hers.

Jake Ruben never intended for that particular image to end up in a stranger’s messages, but he’s not complaining. His textmate is sexy and fun and—unlike anyone in his real life—knows nothing of the burns that limit his mobility. The new pastry chef at his mother’s Jewish bakery does, and she’s as tempting as her cupcakes. Soon he’s texting less and seeing Avery more.

But when Jake learns Avery is his texting pal, the revelation shocks them both. Will they have a chance for love without a screen to hide behind? 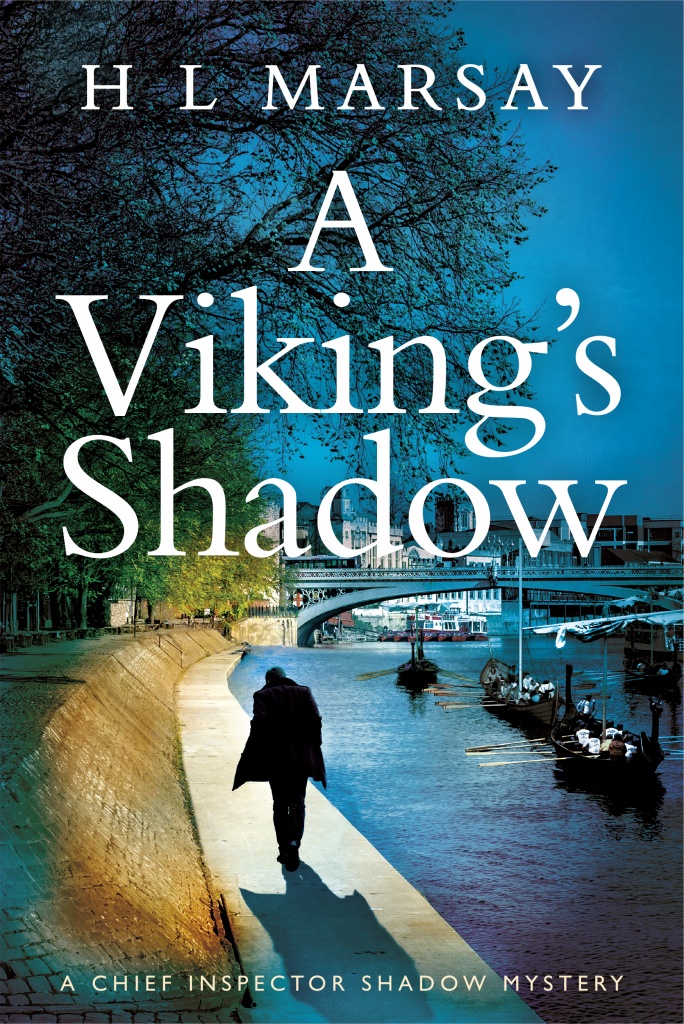 The shadows of the past are never far away…

Detective Chief Inspector John Shadow is doing his best to ignore the madness of York’s annual Viking Festival when duty calls. The body of a wealthy businessman, who was playing the role of the Viking king, is found slain by his own ancient sword. The murder scene looks staged, but before Shadow can compile a list of people to question a second body is found. Shadow doesn’t have to look far for suspects—the victims were by no means model citizens.

John Shadow is a man of contradictions. A solitary figure, who shuns company, but is a keen observer of all he meets. A lover of good food, but whose fridge is almost always empty. He prefers to work alone but is ably assisted by the eager Sergeant Jimmy Chang. Together, the two men navigate a web of corruption and family drama to solve the murders before the killer can strike again. 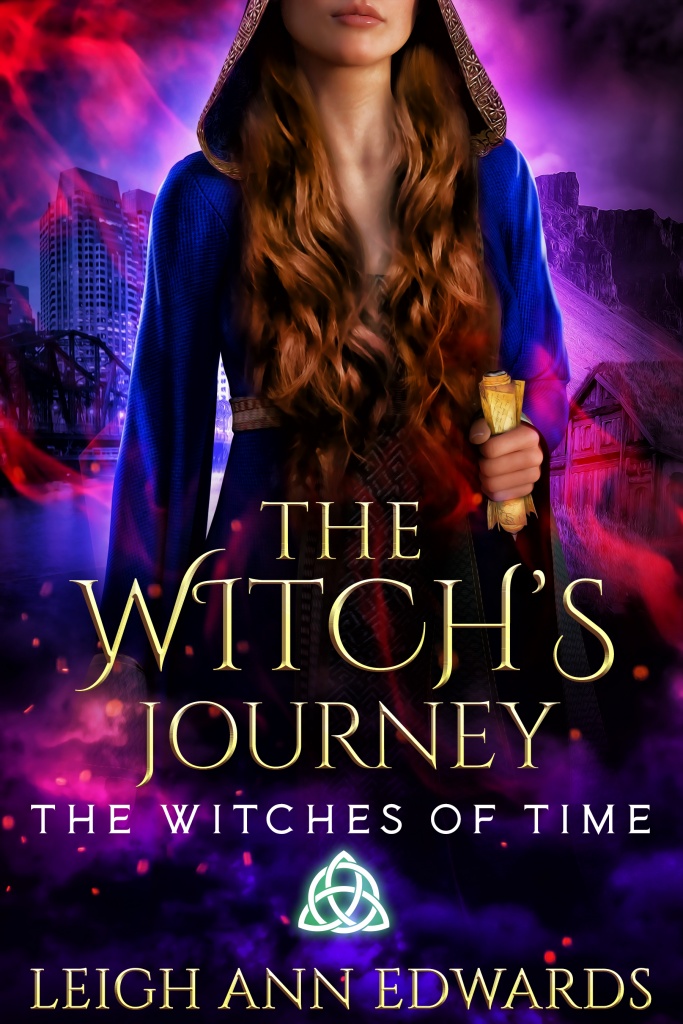 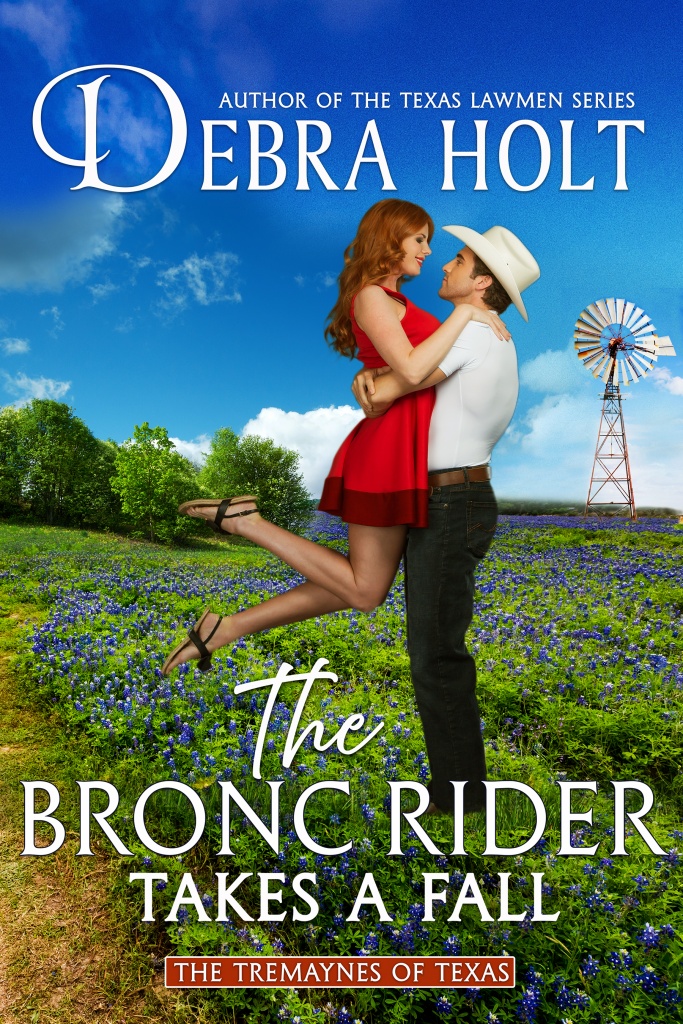 The Tremaynes of Texas, Book 3

He’s about to take the toughest ride of his life. Will it end in the hardest fall?

Trey Tremayne, world champion bronc rider, is on track to win another championship title when an injury sidelines him. Healing privately at a friend’s cabin and determined to qualify for the finals, Trey is pleased when a beautiful woman literally falls into his arms at the local general store. Maybe a little flirtation will distract him from his troubles, but Laurie is anything but short-term or casual, and Trey immediately realizes he’s out of his depth.

School teacher and single mom Laurie Wilkes has her feet planted firmly on the ground. She will not be swayed by a handsome, sexy bull rider who has given her son a serious case of hero worship and makes her feel fully alive for the first time in years. He’s temporary and definitely not a man to take seriously—but her feelings aren’t casual.

She isn’t his type, and he’s certainly not hers. So why do they feel like a perfect match? 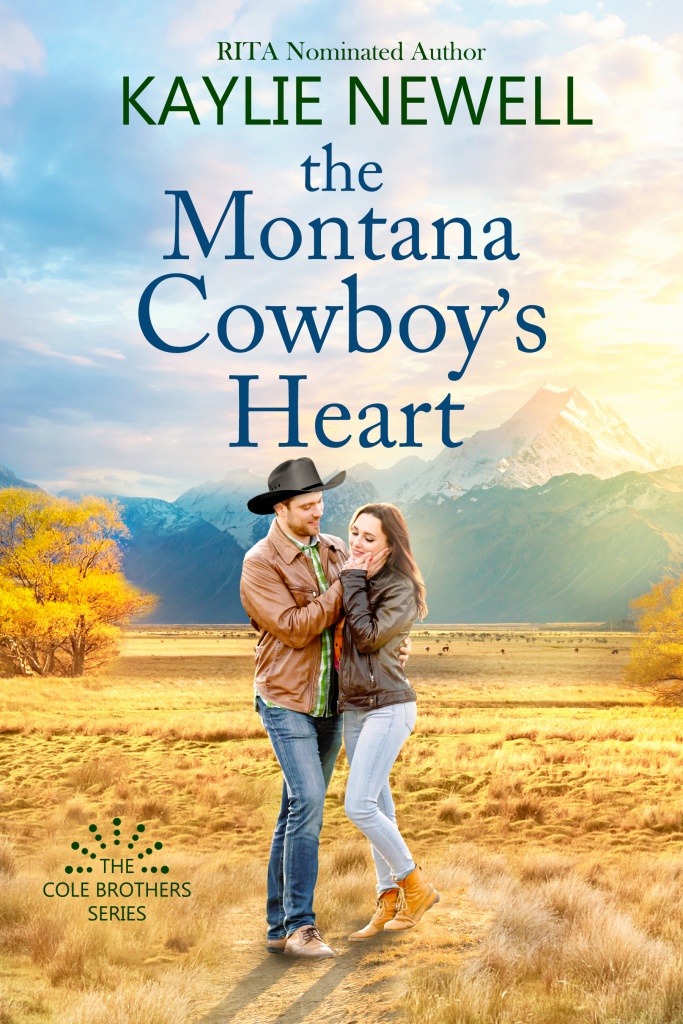 Porter Cole excels at two things—running his Marietta-based dude ranch with his twin brother, Brooks, and charming women. But when the beautiful and stoic Justine Banks arrives at the ranch with a bus full of children for a field trip, everything he thought he knew about himself flies out the window.

Justine has no time for romance, especially not with a sexy cowboy who has the greenest eyes she’s ever seen. But Porter has a way of making her feel alive, especially after taking in her friend’s struggling eleven-year-old grandson. When the boy takes off trying to find his long-lost rodeo cowboy father, Porter offers to help and Justine finds herself confronted with her own childhood pain. Can she trust Porter?

All roads seem to lead back to the ranch. In Porter, Justine and young Tom see a man who holds the key to healing their hearts, and for the first time ever, Porter sees a chance for a family. Will they all be brave enough to forgive their own pasts and imagine a future together? 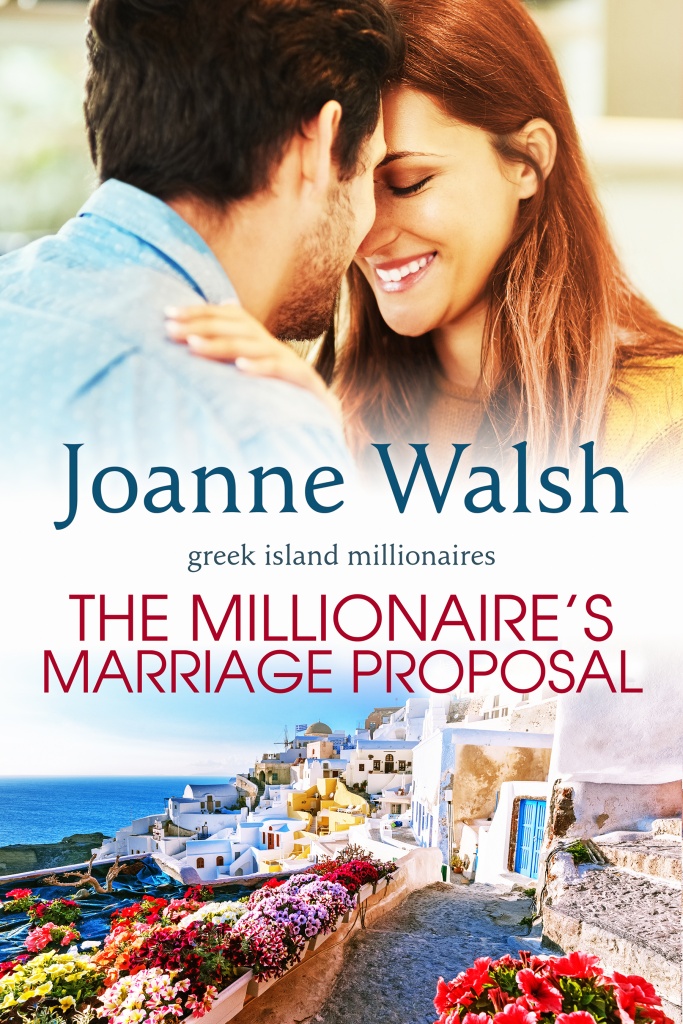 Can they forgive their past to find a future together?

Sally Campbell fled her troubled home in England for the idyllic Greek seaside village of Agia Kalamaros years ago, but her freedom and happiness were short-lived. Her impulsive marriage was a disaster, yet Sally refused to admit her mistake. When her husband unexpectedly dies, she struggles to keep his secrets hidden and family business afloat as his debts pile up. She’s about to lose everything, when the one man she’s always loved offers help. Can she accept when he’s already broken her heart once?

Dimitri Bekatoros threw his passions into building a million-Euro farming empire. He longs to marry and build a family, except he’s still in love with the one woman who got away. Now that Sally is single again, does he dare try his luck? Dimitri is used to fighting the odds to get what he wants, but he’s never had to battle a ghost before. How can he show Sally that life is meant to be lived…with him? 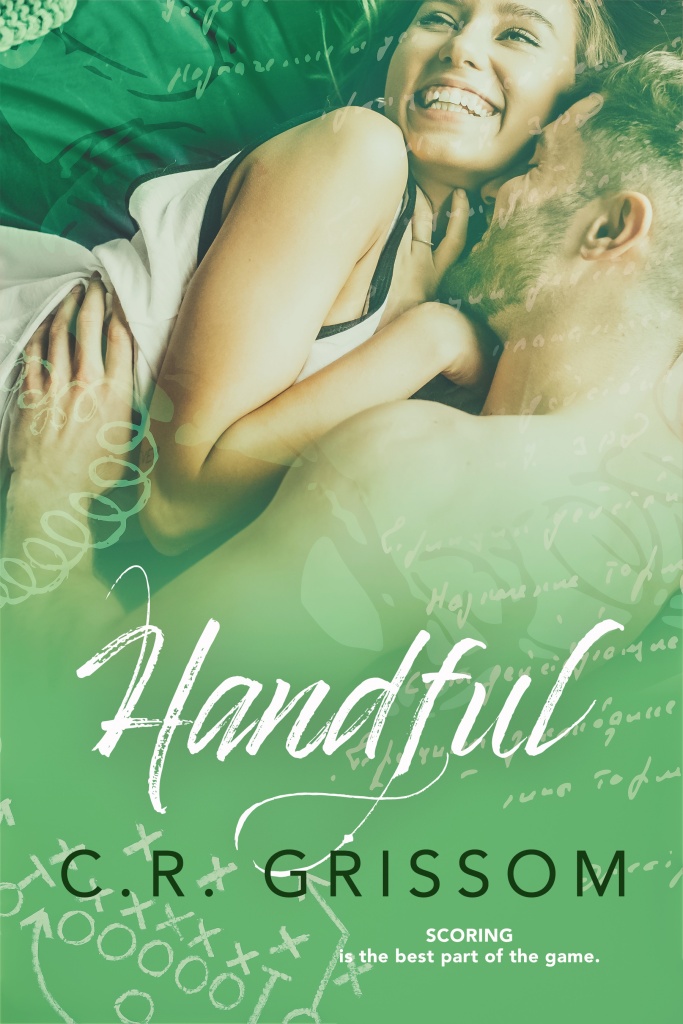 Gladiators of the Gridiron, Book 3

Scoring is the best part of the game.

Family lore about falling in forever love made for fun fireside fairy tales, but Kirsty Durnin isn’t interested. After spending her high school years washing baby vomit out of her hair and rerouting her college plans after her mother’s surprise pregnancy, she’s finally ready to finish her undergrad degree before pursuing her master’s. No more distractions…until she indulges in an impulsive, mind-melting New Year’s kiss with Gladiators offensive lineman, Everest.

Everest McBride oozes chiseled, mountain-sized masculine perfection and dominates on and off the field. Everest thought he had his life plan lined up like hash marks on a football field before he met Kirsty. Suddenly, he can’t get the pint-sized pixie out of his head. Everest’s go-to game plan to win Kirsty’s heart involves charm, but getting ghosted isn’t in his playbook.

Kirsty refuses to let a single smooch, no matter how hot, detour her path. By ignoring Everest, she’ll forever fracture her family’s “love at first kiss” fairy tale, but Everest plays to win, and, besides, he gives really good text.